Herald K writes and sings songs. About seizing the night. About old souls. About witches of antiquity. About weird sisters and gigolos. About temptation. About passion. About love...

ʻMy love for music was awakened in childhood. I listened to a lot of music, and especially Bob Dylan, with my parentsʼ, says Herald K, who used to want to write novels, but came to choose a shorter form – the poem. From there, it didn't take long before a new transition came about: He took to the guitar, and poems soon became songs. The wide field of ʻAmericanaʼ serves as inspiration, but in a place where one could also encounter people like Leonard Cohen, having a drink with Charles Baudelaire. Yet: ʻSimple three-chord songs are often the bestʼ, says Herald K, and refers to one of his favourites – Hank Williams.

The Vienna-based Norwegian singer-songwriter presented his debutalbum ʻStrange Delightsʼ in 2019. On this album he was helped by a cast of excellent instrumentalists from the Vienna scene, including Stephan Steiner (Hotel Palindrone, Harlequin's Glance, Cantlon) and Katie Kern. Jürgen Plank (Erstes Wiener Heimorgelorchester, The Wichita) contributed to the album as producer. The result: Well-received songs that have found their way to listeners, playlist and radios worldwide.

On the heels of that album release, Herald also gained the opportunity to work with cinematographer Leena Koppe ('Die Vaterlosen', 'Der Boden unter den Füßen') on a unique music video for his song 'The Light Of Your Eyes'.

His debut album, 'Strange Delights', behind him, Herald K is now treading some new lyrical paths with 'Mythologies', planned to be released in autumn 2022.

Ancient mythology and literature combined with contemporary accoustic arrangements has been something he has wanted to explore for some time. 2020, 2021 and 2022 has provided the time to pursue these ideas.

Allegory, allusion, the collective unconscious... Could it be expressed in a 3-chord song? What if an uncommon old-sounding instrument like the Nyckelharpa is added to the mix? Will the ancient allusions appeal, be made accessible? Could ancient themes in myth resonate with a modern-day audience? These are creative questions Herald K would like to explore on his latest musical project.

'My debut album took a similar path. I tried to work with some ideas I had from reading poets like Baudelaire and Ovid. Make these accessible through simple acoustic arrangements. A chord progression no more complicated than Hank Williams would have liked it, yet with lyrical content that can be literary, yet not highbrow or contrived. Kinda simple and profound at the same time.' 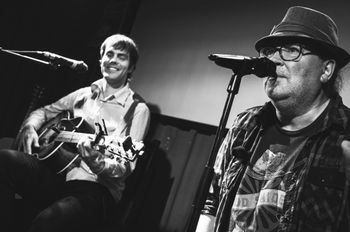 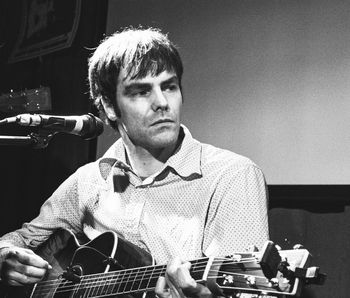 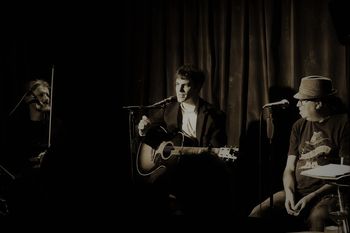 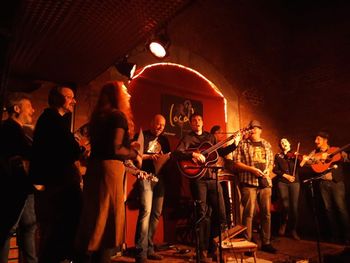 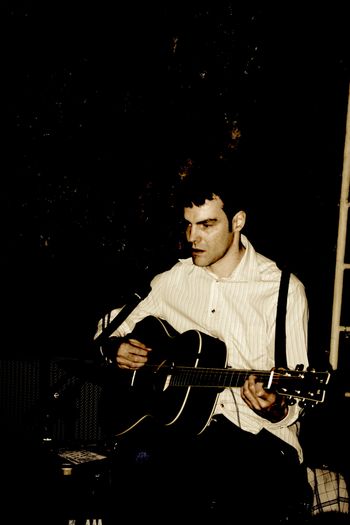 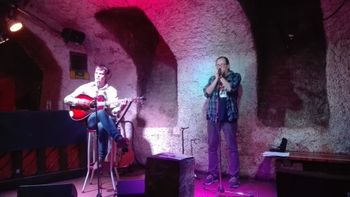 With Othmar, in a purple basement... 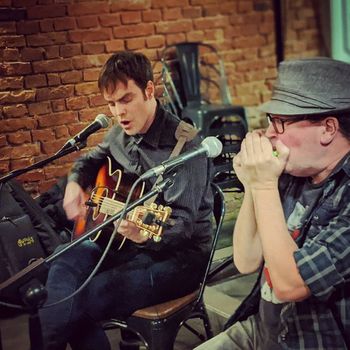 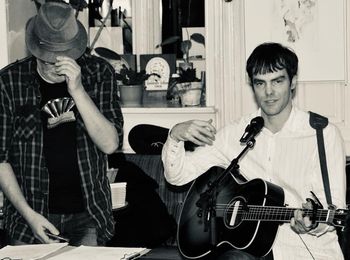 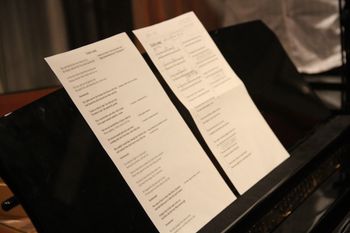 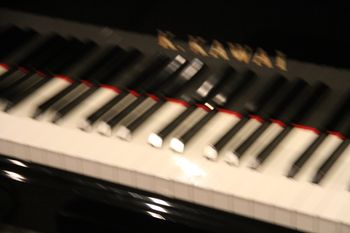 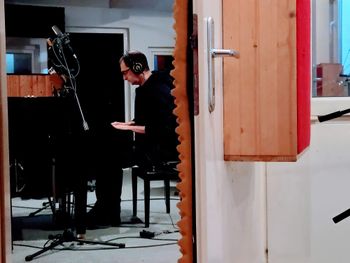 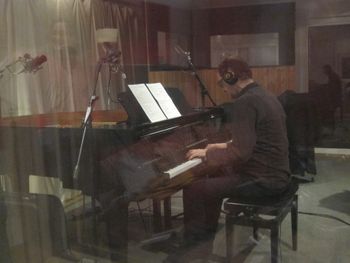 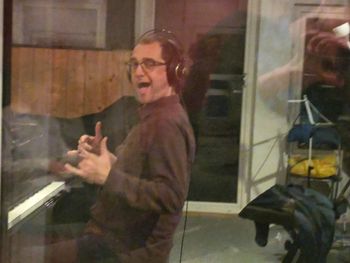 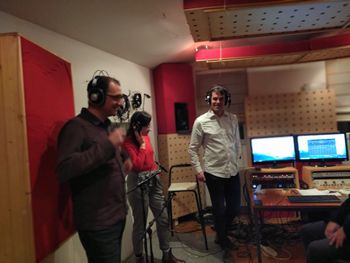 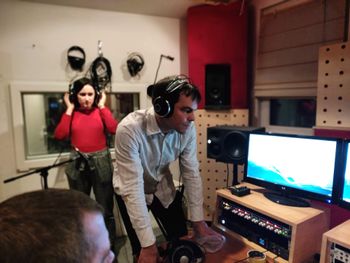 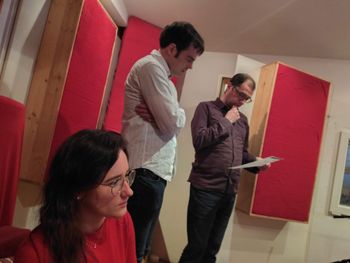 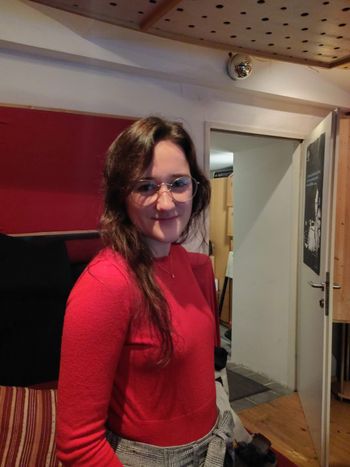 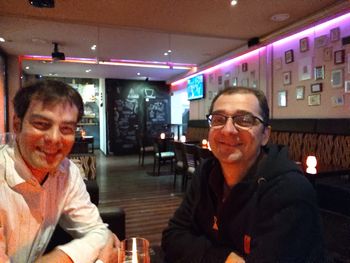 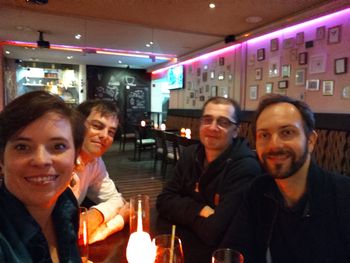 The photographer, the songwriter, the pianist, the friend - Photographer: Obviously not Christina, as she is on the photo :)

In the Mixing studio 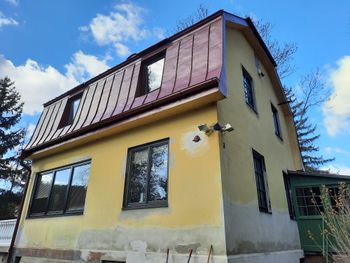 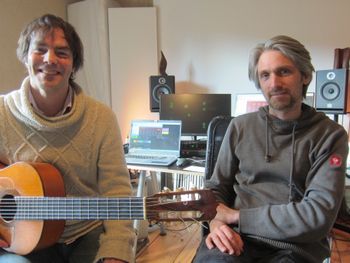 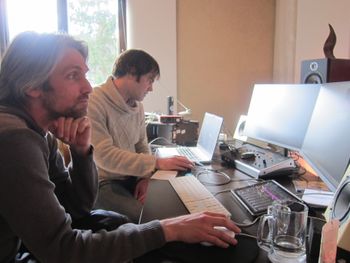 Some online reactions to the songs on 'Strange Delights':

'Your vocal just pulls the listener in'

'I adore the moody strings... ...Reminds me of music you might hear pouring out of a French Cafe.'